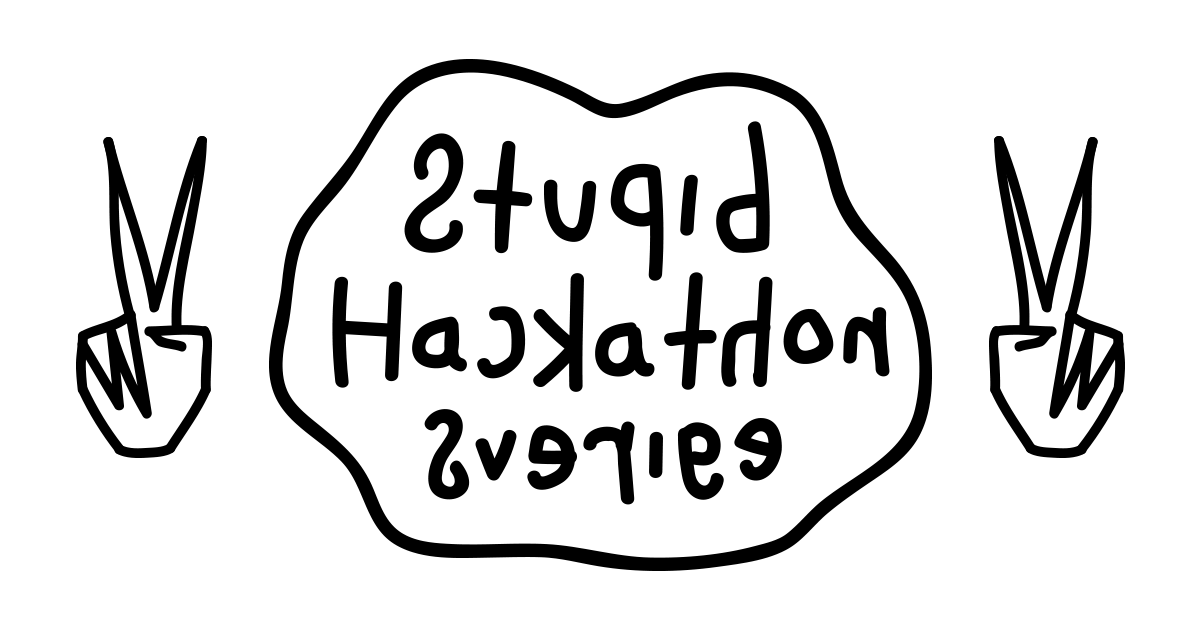 In February 2016 an event took place in New York called “STUPID SHIT NO ONE NEEDS & TERRIBLE IDEAS HACKATHON”. The stuff from this hackathon both made me giggle and gave me hope.

The last 10 years on the web has been mostly about Salesforce integrations, paywalls, content marketing, gulp-or-grunt, webscale NoSQL and a/b-testing. This is all good, and our company is built on money from stuff like this. But I remember when the Internet was something else. When everyone with a Geocities-account made weird stuff no one had ever thought of. Meaningless stuff no one needs. Terrible ideas. It was an innocent and beautiful time.

Back in February, when my Twitter feed suddenly filled up with 3D cheese printers and Tinder for babies, it felt like I could breathe freely again.

In February, the first Swedish version will take place.
I hope it will at least make you giggle too.

(All hacks can be found in this GoogleDoc) 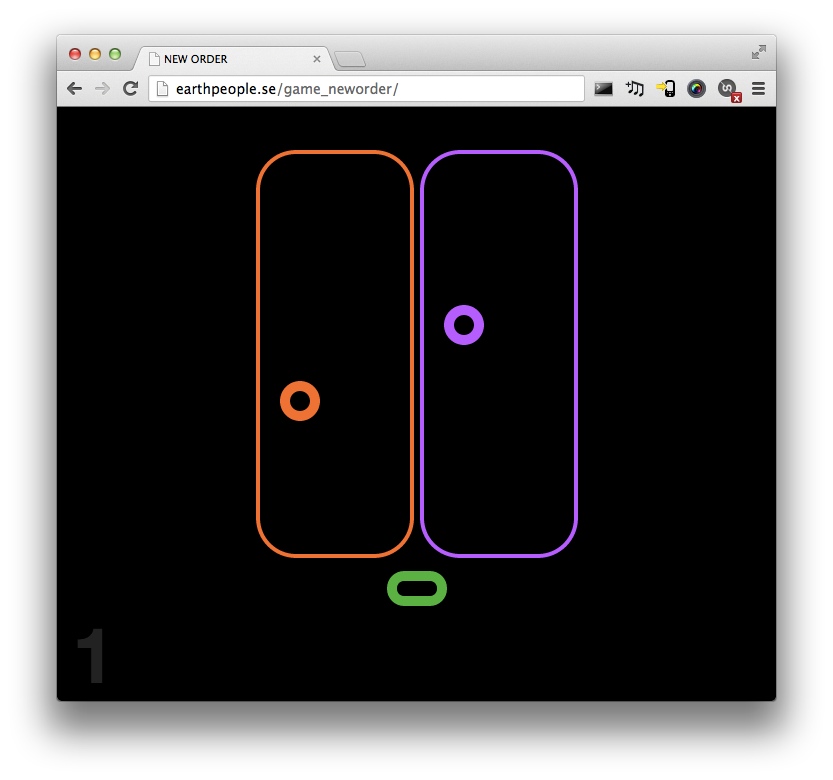 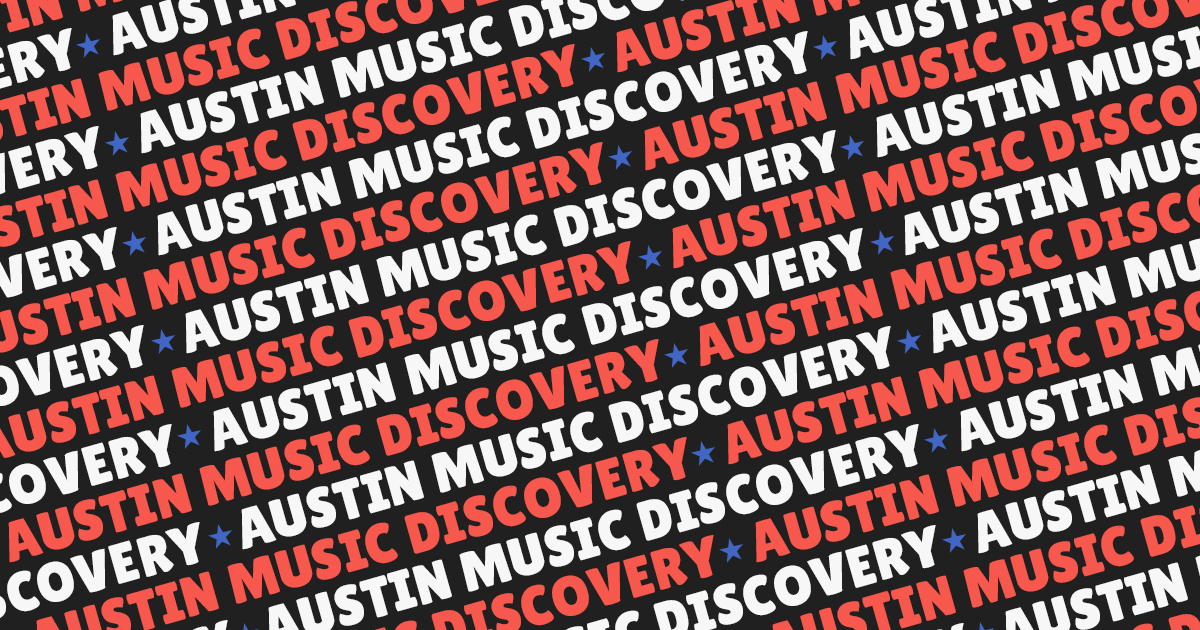 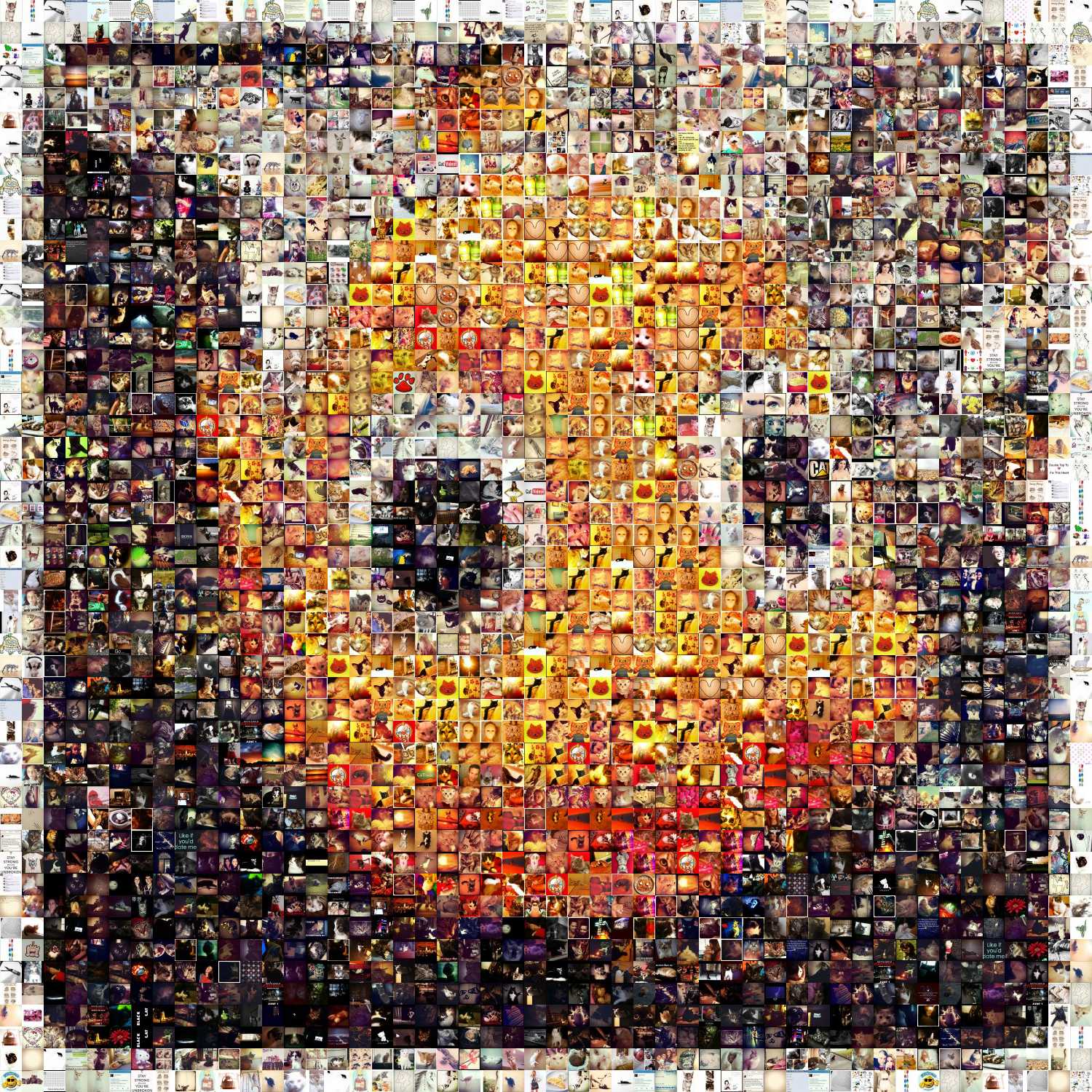