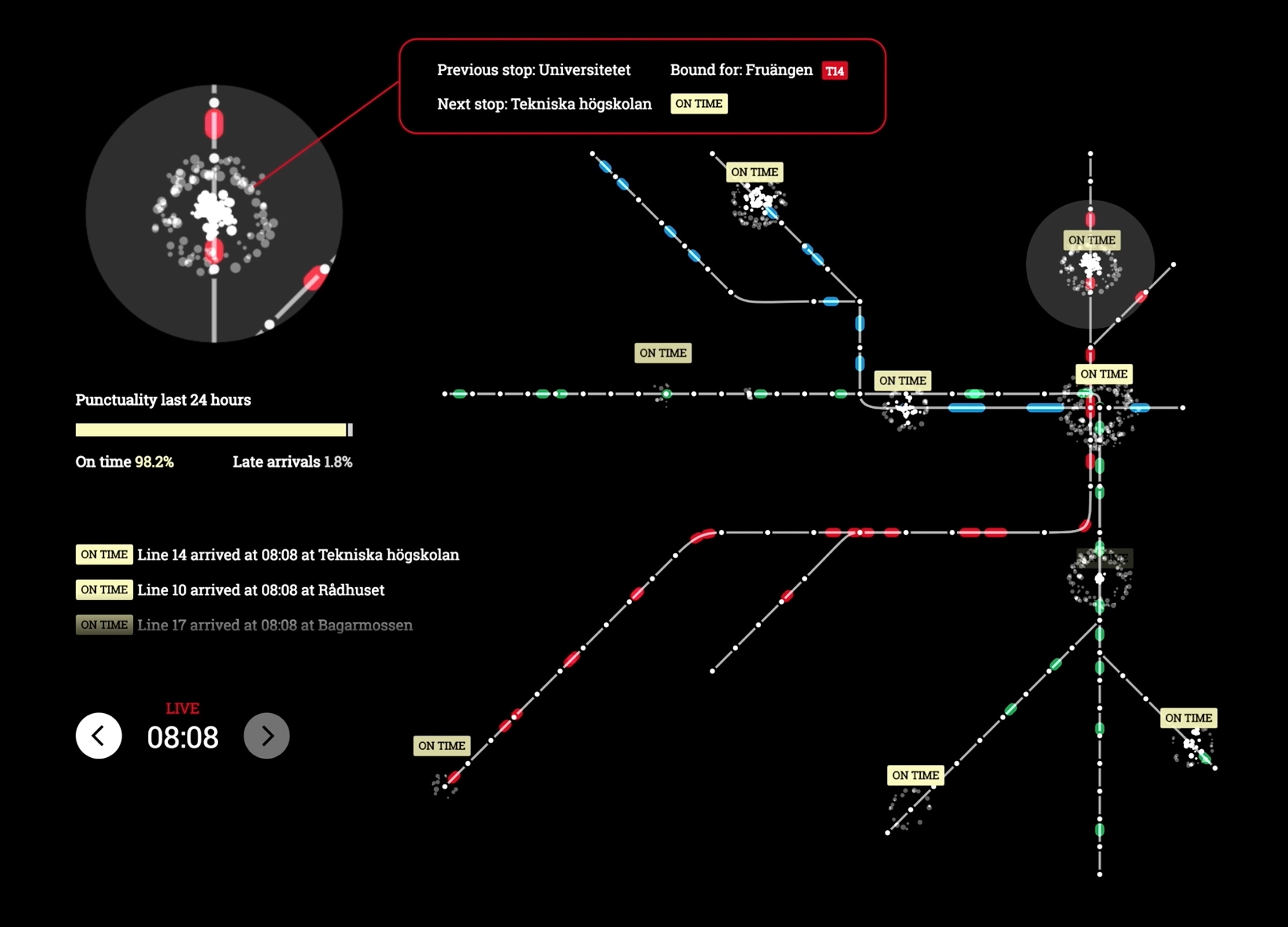 MTR and Kärnhuset asked us to do an installation for the Global Public Transport Summit in Stockholm June 2019. Something audio visual, focusing on the SL subway, highlighting the timeliness that it actually has.

We wanted to build something where the rhythm of the trains and the passengers came through, a musical reflection of the traffic, that could be a bit mesmerizing and soothing to both watch and listen to.

Kärnhuset had the idea of installing a sound shower under which you could stand and listen, and a huge screen that would show the graphics. So we went with the well recognized subway map, and illustrated the trains leaving and arriving in real time.

There is open data for the whole metro system available that we could tap into, so we poll the api backend and collect and format the data. A javascript frontend then fetches new trains from the backend and triggers sounds and modulates certain aspects of the sounds according to punctuality, time of day, type of event etc.

In the video above you can get excerpts from daytime and nighttime, plus a longer part taken from one morning’s rush hour traffic.

Sound of MTR is a html application, built with paper.js taking care of vector animation, with web audio controlling filters and effects on the sounds (studio produced by us). It’ll hopefully be launched as a public website in the future, so that you could listen to the traffic in a new way, following your train through the different stops on your way to work in the morning. Till then this 20 minutes long video will have to do. 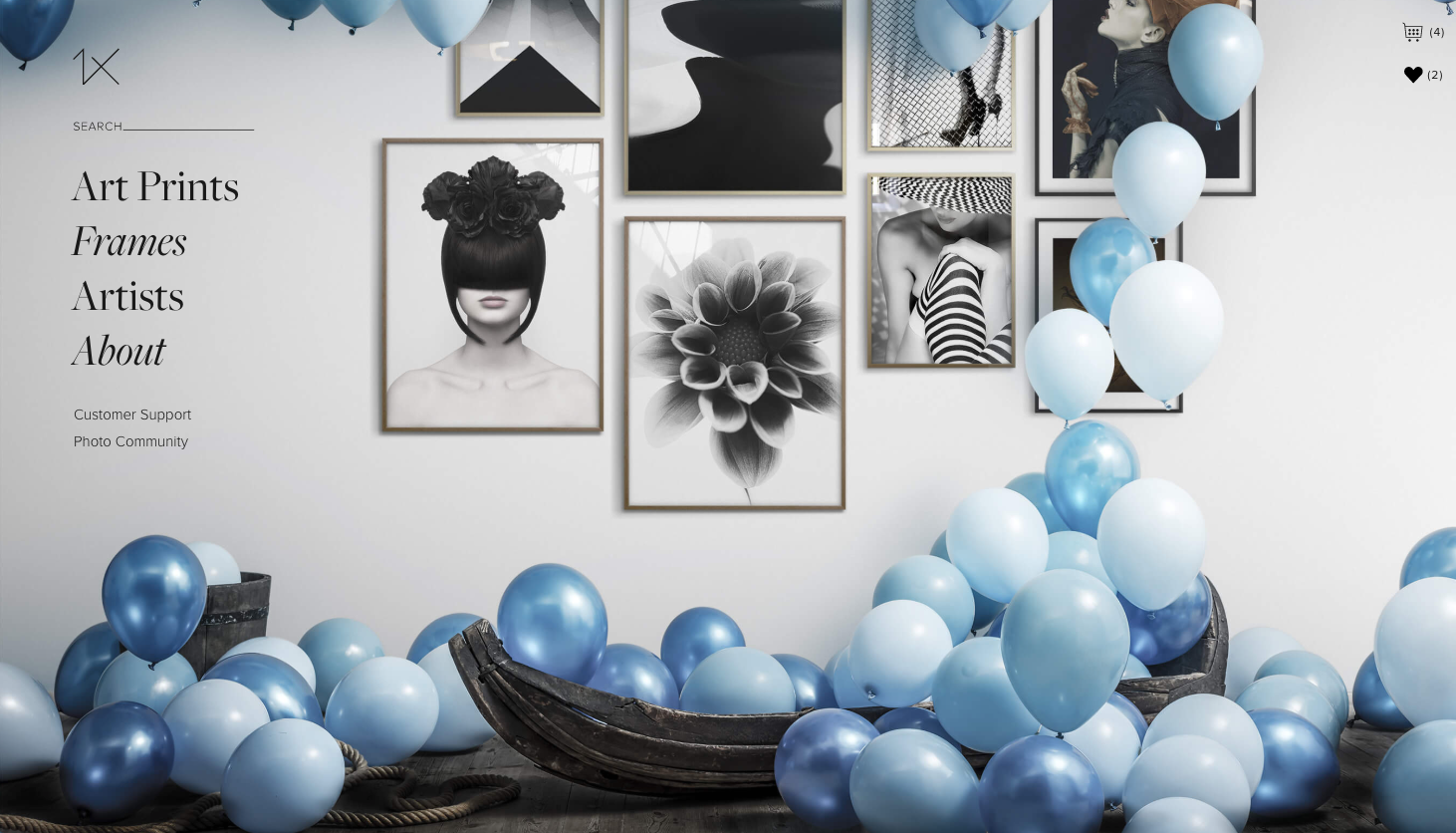 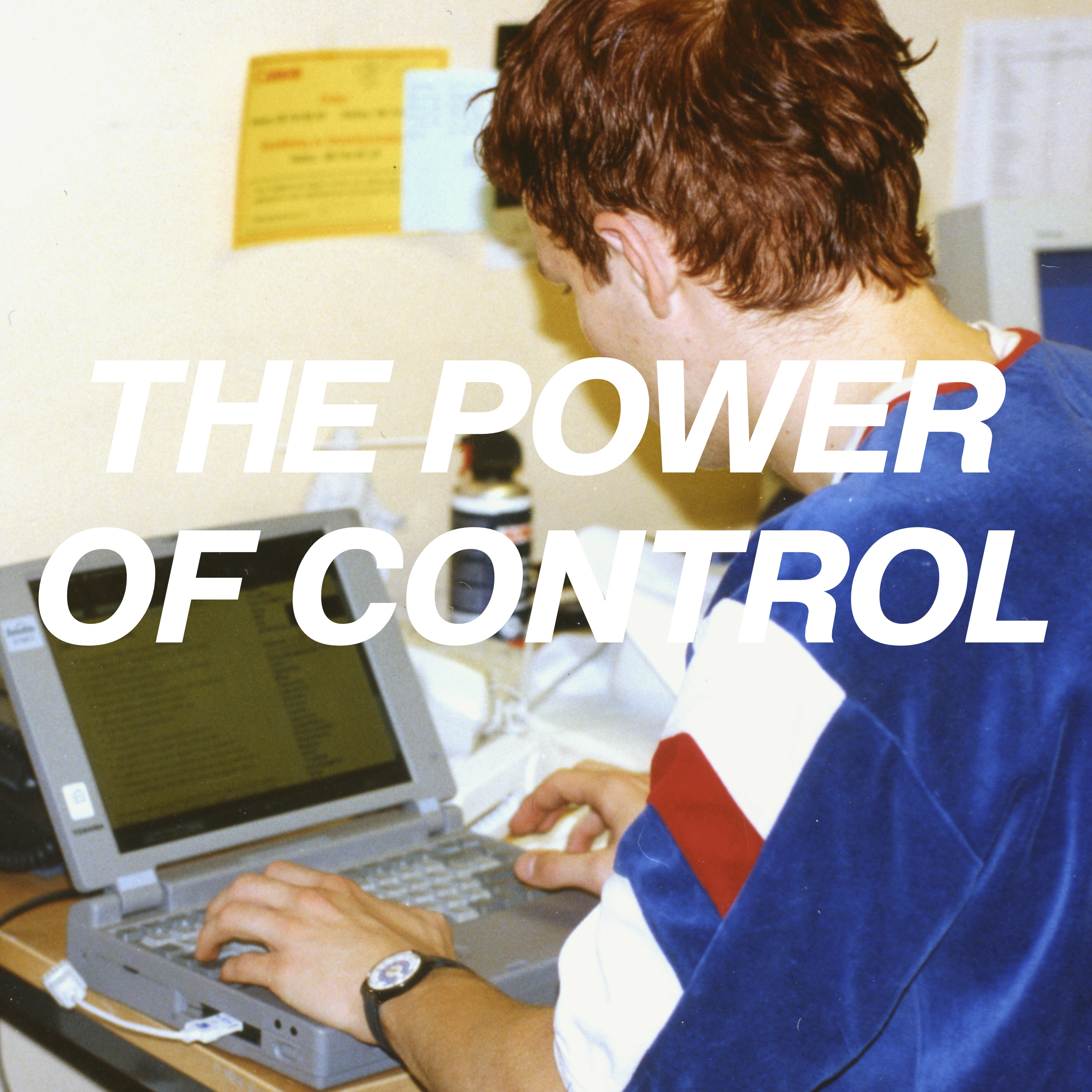 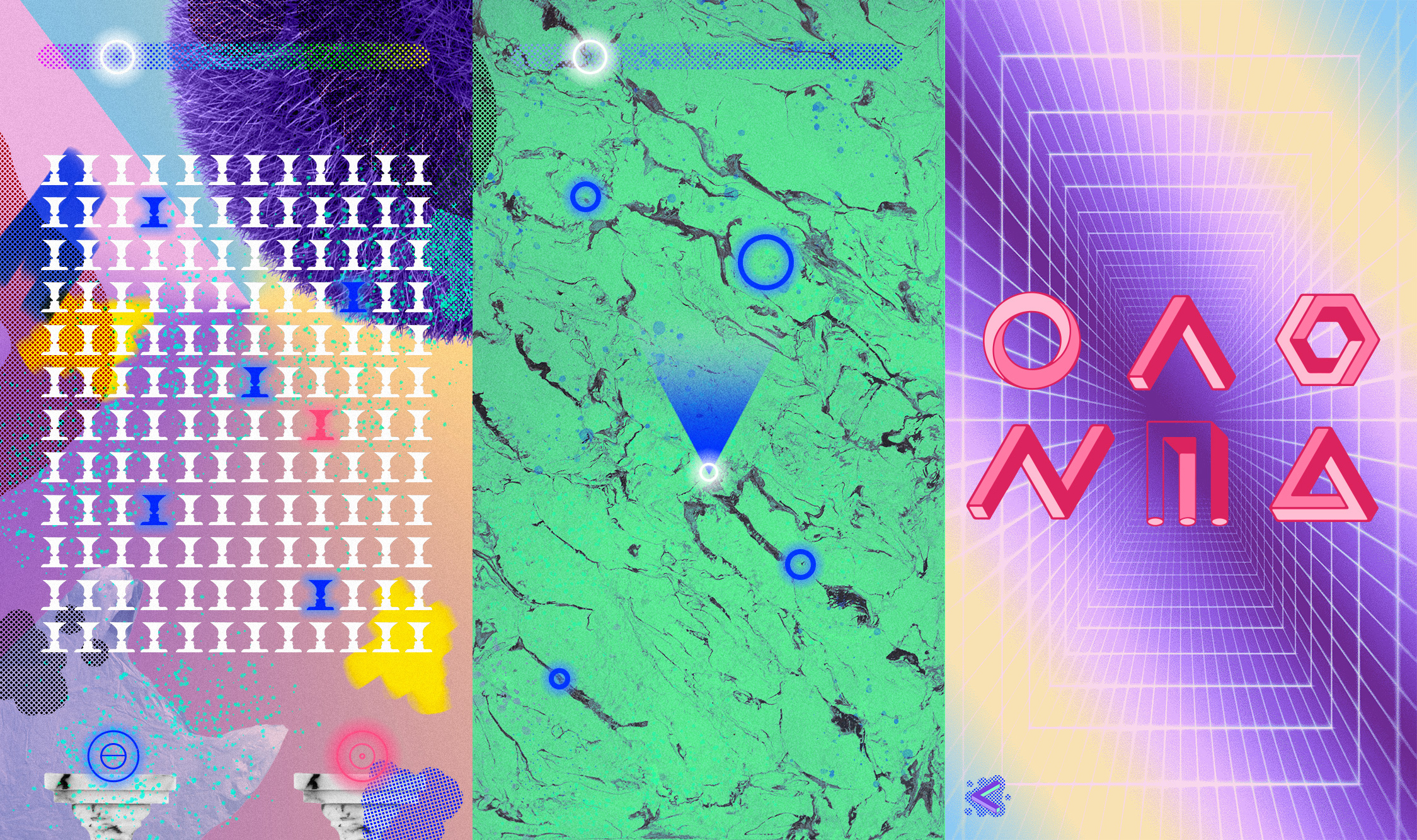